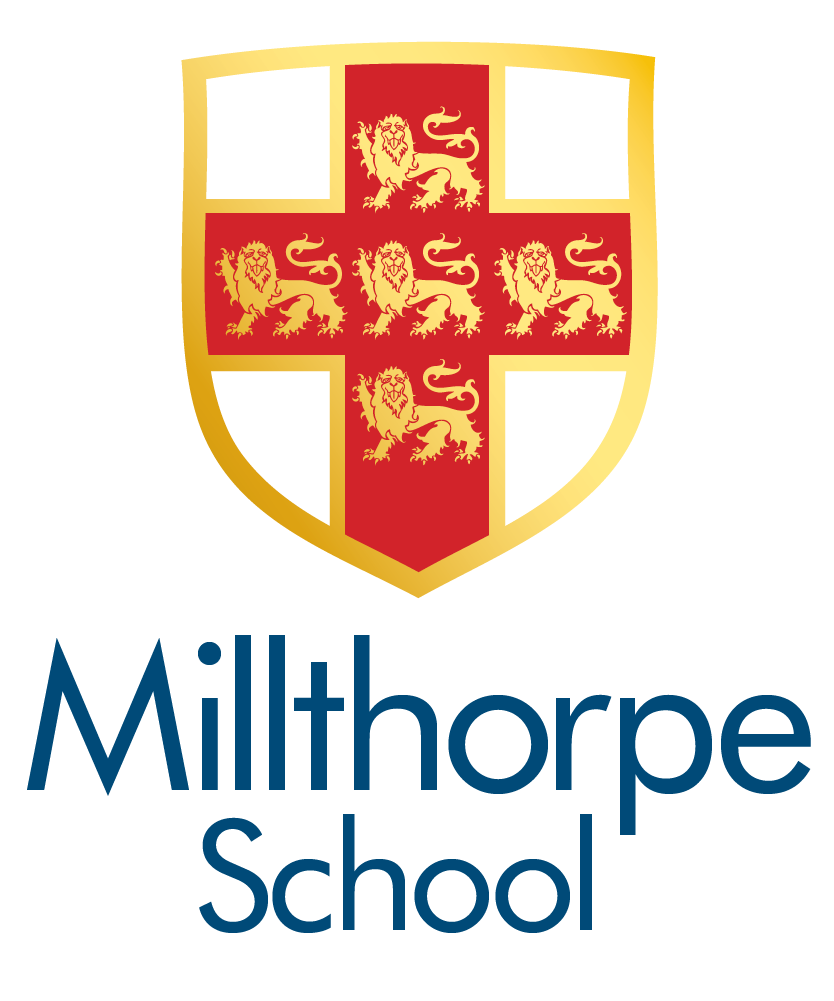 Millthorpe School has a long, proud history, beginning its journey in 1856, and later taking in its first students more than one hundred years ago. 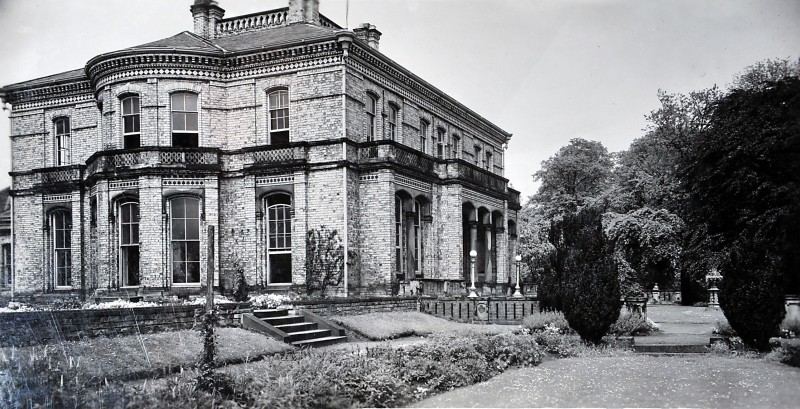 What is now the main administrative building for the school used to be called “Nunthorpe Court”, a magnificent Victorian mansion built in 1856. Colonel Richard Frederick Meysey-Thompson (1847-1926), described by The Yorkshire Herald in 1920 as a “genial, great-hearted Yorkshireman”, lived here with his wife Charlotte for over 30 years. 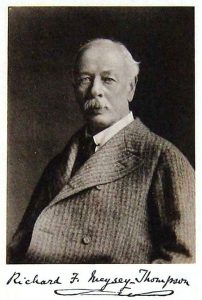 An Old Etonian, Colonel Meysey-Thompson commanded the 4th Battalion West Yorkshire Regiment in campaigns on Africa’s Gold Coast, at one point with Robert Baden-Powell, founder of the scouting movement. Colonel Meysey-Thompson was a baronet. He won a Royal Humane Society medal for bravery for his attempts to save his companions in an Ainsty Hunt ferry boat tragedy.

At Nunthorpe Court the Colonel, a member of York Race Committee, kept and trained horses and was proud to achieve “more than his fair share of winners”. His wife Charlotte was one of England’s leading horsewomen and he was an accomplished rider himself. He was offered – but declined – £600 a year to ride for a particular stable. He published books on horses, shooting, fishing and fox hunting. After the sale of Nunthorpe Court, the Meysey-Thompsons moved to Scarborough. The Colonel died in 1926. His wife died in 1935.

Nunthorpe Court and its 11 acres of land was bought from Colonel Meysey-Thompson by York City Council in 1920 for £10,750. Even then this was considered a bargain – the cost of building a new school would have been £50,000. The school, for boys only, was considered necessary because Archbishop Holgate’s School was already “very much overcrowded” and a growing number of parents wanted their children to have secondary education. Only 4.4 per cent of children in York who attended elementary schools moved up to secondary schools – but a change in the law meant local authorities had to make secondary education available for those that wanted it. At the same time as buying Nunthorpe Court, the council paid £8,000 for Mill Mount House, another mansion, to be a girls’ school. Both schools could accommodate 200 children each. When Nunthorpe Court was first acquired, it was “crammed to bursting” with the sporting and military trophies of Colonel Meysey-Thompson. There was no electric lighting, only open fires for heating and only the rooms in the old building for teaching. The current dining hall was an open courtyard with stables on the side. The playing field had the remains of an artificial lake in the middle. York’s unemployed were drafted in to help level the playing fields.

The start of the autumn term in 1939 was delayed because of the need to strengthen the cellars for air raid shelters. In the 1942 Baedeker air raid on York, most of the windows at the front of the old building were smashed. A member of staff was killed. The kitchen was damaged by the falling engine of a Halifax bomber which exploded in mid-air. One feature of the war years was increased co-operation with sister school Mill Mount. A joint dramatic society was formed in 1941 and in the same year the two schools celebrated their 21st birthday with a service of thanksgiving at York Minster. Nunthorpe became a grammar school in 1945. In 1957-58, the post-war bulge in birth rate resulted in large entry of first form boys. The whole of the first year had to have their lessons at nearby Scarcroft Primary School, with much tramping to and fro by masters and boys alike. During this trying time, the school lost a lot of its pleasant garden and lawn but gained a new library, new block of classrooms, art room and laboratories. There was a separate gym and improvements to the hall, with the construction of a new stage for the still flourishing dramatic society. 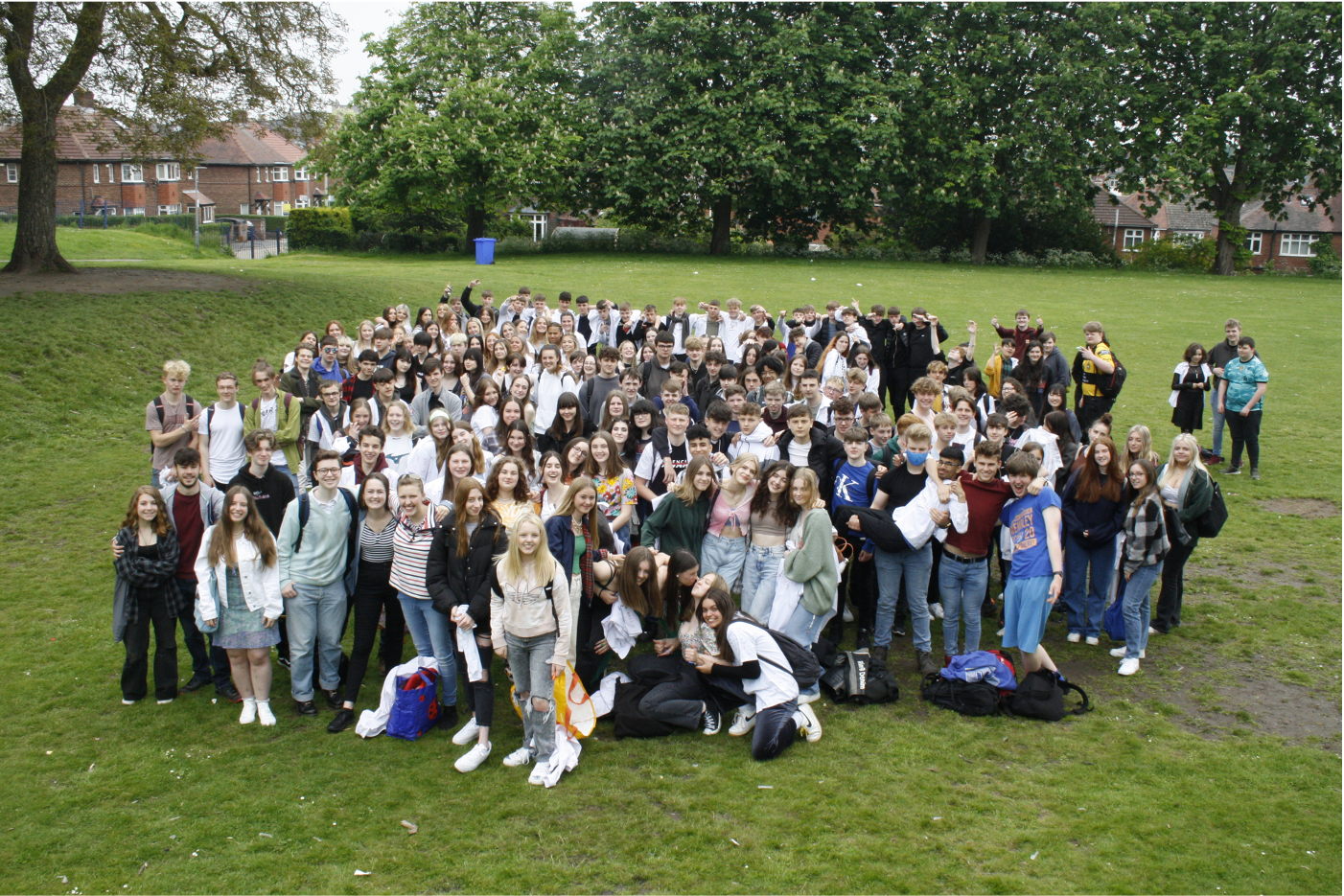 Well, that's it, end of term and end of the school year. Wishing everyone a brilliant summer break! We'll see you in September!

MAX CARD 😀Did you know the MAX card is available in York for children with Special Educational Needs and Disabilities? The MAX card is a discount card scheme offering families discounted or free entry to attractions across the UK. Find out more: https://bit.ly/3qGz9MV

SEND OUTCOMES FRAMEWORK 😁 We want all children and young people with Special Educational Needs & Disabilities (SEND) in York to be happy and live the best lives they can. Our new 7 SEND outcomes will ensure we're helping them to do just that.
Check out https://www.yor-ok.org.uk/.../Loca.../outcomes-framework.htm

This website uses cookies to improve your experience while you navigate through the website. Out of these, the cookies that are categorized as necessary are stored on your browser as they are essential for the working of basic functionalities of the website. We also use third-party cookies that help us analyze and understand how you use this website. These cookies will be stored in your browser only with your consent. You also have the option to opt-out of these cookies. But opting out of some of these cookies may affect your browsing experience.
Necessary Always Enabled
Necessary cookies are absolutely essential for the website to function properly. These cookies ensure basic functionalities and security features of the website, anonymously.
Functional
Functional cookies help to perform certain functionalities like sharing the content of the website on social media platforms, collect feedbacks, and other third-party features.
Performance
Performance cookies are used to understand and analyze the key performance indexes of the website which helps in delivering a better user experience for the visitors.
Analytics
Analytical cookies are used to understand how visitors interact with the website. These cookies help provide information on metrics the number of visitors, bounce rate, traffic source, etc.
Advertisement
Advertisement cookies are used to provide visitors with relevant ads and marketing campaigns. These cookies track visitors across websites and collect information to provide customized ads.
Others
Other uncategorized cookies are those that are being analyzed and have not been classified into a category as yet.
SAVE & ACCEPT
Skip to content